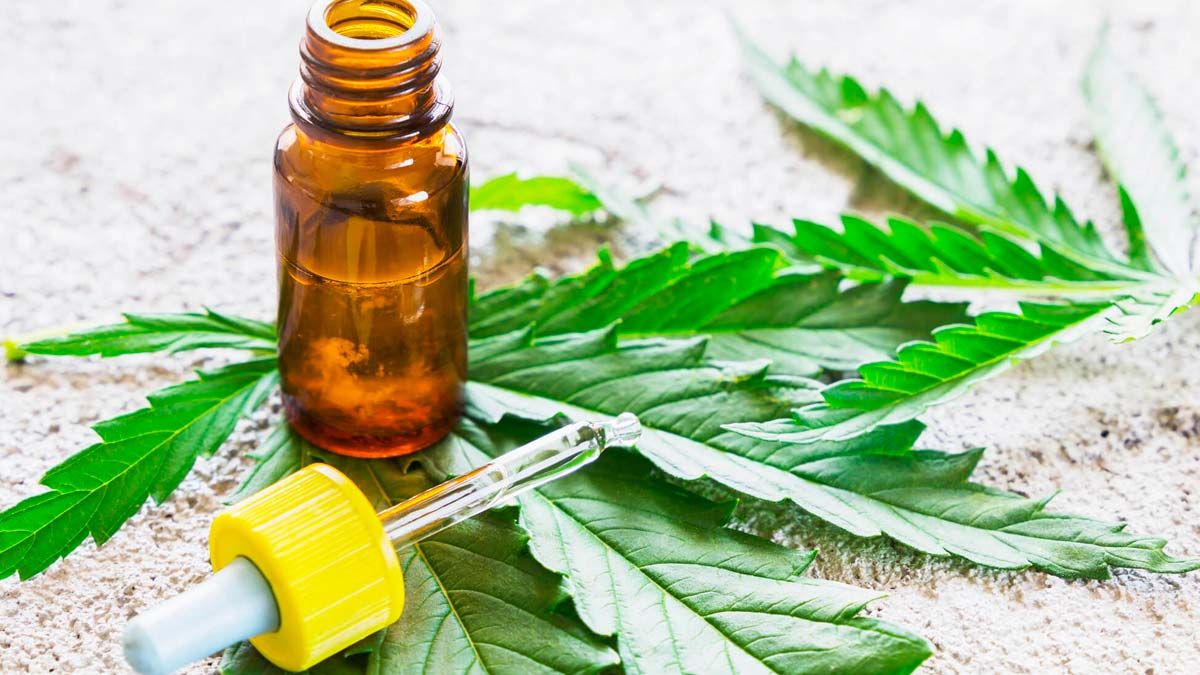 What is CBD Oil?

If you are under the impression that CBD oil gets you high, you would be dead wrong! So what is CBD oil? Here we’ll go over what is it and some of its beneficial uses.

CBD, short for cannabidiolm, is one of the primary chemical compounds found in the Cannabis sativa plant otherwise known as cannabis. “Well if it’s in cannabis, it must get you high!” This is common, yet untrue belief. THC is another chemical compound found in cannabis, and it is the psychoactive component of cannabis that gives you the high feeling.

While CBD and THC have the same chemical formula, the different arrangement of atoms is what gives them their unique properties. You won’t get high with CBD, but instead you’ll most likely just feel relief from symptoms of pain or stress without any noticeable side effects.

While studies have shown that THC can successfully help reduce pain, it comes with immediate side effects on cognitive abilities. In addition, THC is still illegal in many places, while CBD is often more attainable. (To find out if it’s legal in your state, this site has an updated, interactive map.)

CBD oil is created by taking the CBD from cannabis and diluting it with a carrier oil such as coconut or hemp seed oil. It can be taken in a couple of different ways. For the fastest absorption, people often take it by mouth. However, it can also be applied topically to your skin or even added to a smoothie.

What Does CBD Oil Do?

So if people aren’t using it to get high, what are they using it for? CDB oil is now considered a popular remedy for a variety of ailments without any adverse side effects. Most commonly, it has shown significant improvements for those suffering from inflammation, thus making it a symptom reducer for diseases like multiple sclerosis and rheumatoid arthritis. While scientists are still looking into the effects CBD has on certain ailments, there is almost conclusive evidence that CBD oil is effective treatment for epilepsy.

Many people have started to use the oil to treat anxiety and insomnia. Some reports have even shown improvements in children with PTSD.

The effects of CBD are currently being studied in children with autism spectrum disorder who have symptoms varying from aggression to hyperactivity. While results are not final and more large scale studies need to be done, the parents involved in these studies have reported improvements in their children’s symptoms.

If you’re interested in trying CBD oil for yourself, it is always best to talk to a doctor first. 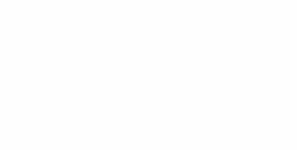 © Special With a Side of Mom. All rights reserved.